I would just like to thank everyone who voted for me yesterday. With your votes you elected me one of your two District Councillors. And I will be the first Green District Councillor in Epping Forest, and the only non -Conservative Councillor in Buckhurst Hill. The result is: Steven Neville (Green) 635 votes. Aniket Patel (Conservative) 574 votes Chris Greaves (Lib Dem) 210 votes Pam Griffin (Labour) 115 votes. I wish all my opponents well, and in particular Aniket who I am sure will continue his good work at the Parish. I will do my utmost to be a good representative for you, and will seek to work with councilors’ of all persuasions to promote the interests of Buckhurst Hill East in particular and Buckhurst Hill in general. I also like to congratulate Roger Neville on coming second in Buckhurst Hill West in both District and Parish. District Sylvia Watson (Conservative) 1136 Roger Neville (Green) 279 Gary Sadler (Lib Dem) 219 Andrew Forsey (Labour) 178 Gerald Wadsworth (YPP) 37 Parish Bobby Nagpul (Conservative) 1094 Roger Neville (Green) 418 Garry Sadler (Lib Dem) 316
Posted by Steven at 13:50 No comments: 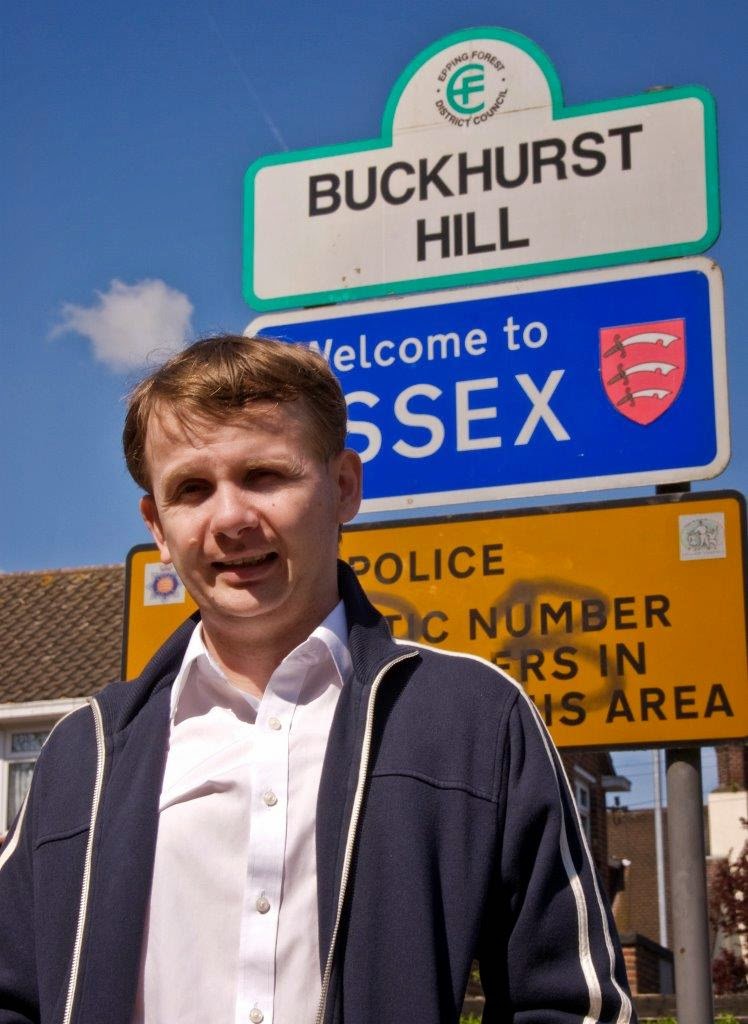 On Thursday 22nd May 2014 we have the chance to elect the first Green Councillor in Epping Forest in Buckhurst Hill East. The evidence can be seen all around as we have 31 posters and poster boards up all around the ward, more than the Tories and Lib Dems put together by some distance. They are clearly rattled by this fact and are trying last minute scare tactics. The voters I met today (21st May) see it for what it is. This is an election to elect a District Councillor for Epping Forest District Council, and voters know it. I am the only candidate who lives in the ward, and who has knocked on doors across the ward in the last year asking for your opinions. We have kept in contact all year round with newsletters, unlike the other parties who have taken this ward for granted. I mounted a campaign to save Little Buddies Children’s Centre and the other parties seemed not the slightest bit interested until now (indeed the closure was a Tory decision)! I pushed for the crossing of Loughton Way/Roding Lane/Albert Road/Palmerston Road to have a pedestrian phase and listened to residents on this. I have championed 20 mph speed limits for residential roads for the safety of all. I have asked the police to train members of the public to do speed traps on our main roads. I have got many of our pot holes fixed and will do an audit of our roads and pavements if elected. I am in ongoing discussions about our street light problem and back a 1.30am to 5am turning off of lights on side roads. I would have preferred Essex to have installed LED lights. Many people tell me they feel let down by the Councillors they have had (both Conservative and Lib Dem) and like what I do, even though not a Councillor. It is clear to most people that I can beat the Conservatives, but I need your vote to do it. I will be a tireless campaigner for you. I will champion Buckhurst Hill East with all my might, and I will knock on your door throughout the year asking for your views. So please Vote Green and vote for Steven Neville as your new District Councillor 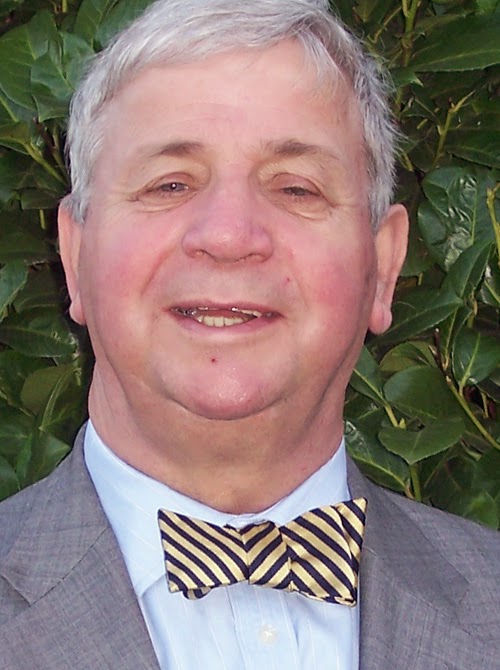 Roger Neville is standing for Buckhurst Hill West for both District Election and the Parish By Election. Roger, 67, has lived in Buckhurst Hill almost his entire life, growing up in Stag Lane and Roebuck Lane before settling in Rous Road 41 years ago. Roger who is a chartered accountant in Loughton, has been involved with Loughton Round Table and Loughton Lions working for those in need in the local community. He was on the Board of Governors at Epping Forest College for many years and chairman for the last few. He is trustee and treasurer of a number of local charities and of St James United Reformed Church in Palmerston Road. Roger said: "If elected I will be an independent voice for the people of Buckhurst Hill West. I will push for better care of our roads, making dog mess less of a problem, tackling anti-social behaviour and for the views of local people to be listened to before decisions affecting them are made. I will also not resign midterm"
Posted by Steven at 07:59 No comments: